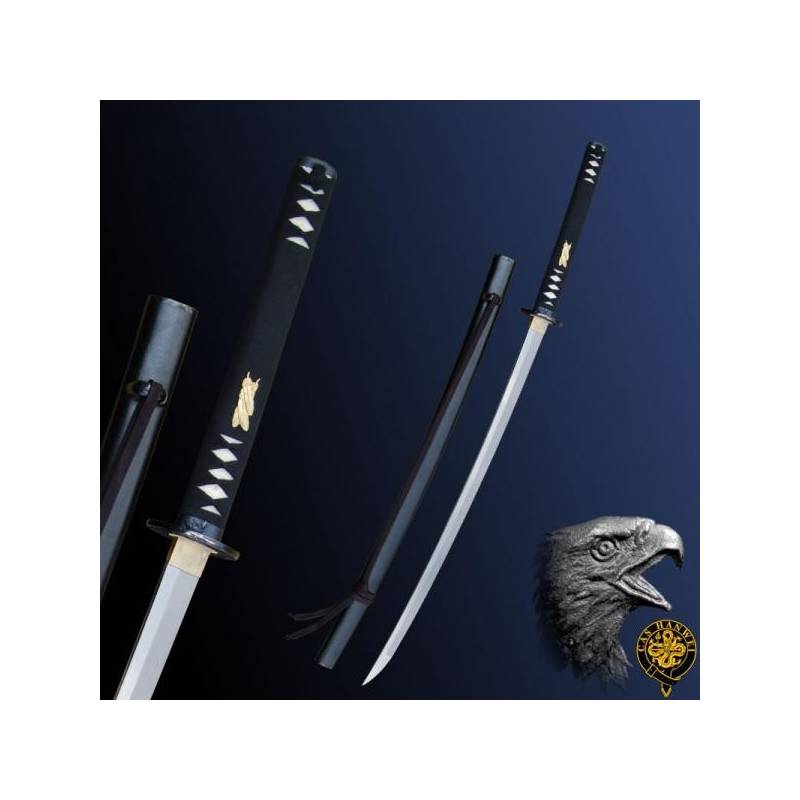 This large Raptor Nambokucho Zukuri Katana blade is based on the Japanese nanbochuko period.

The Nanbochuko period in Japanese history (the later part of the 14th. century) encompassed sixty years of internal conflict in Japan, which spawned a demand for more and bigger sword blades than ever produced previously. Blades became longer and wider, sometimes to extremes (the Odachi had its genesis in this period). Named for this period, the Nanbokucho Katana is impressively sized. With a blade length of 30”, a long kissaki and a weight of just under 3 lbs. it is designed for heavy targets. It is, however, surprisingly agile and nimble enough to master double cuts. 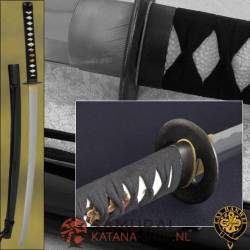 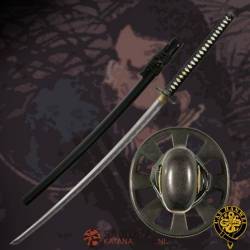 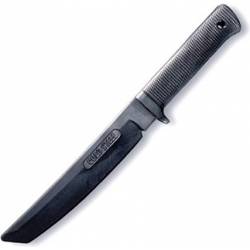 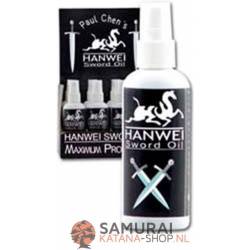 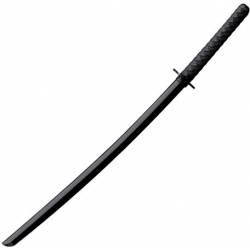 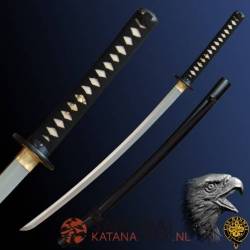 6 other products in the same category: 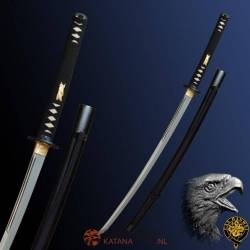 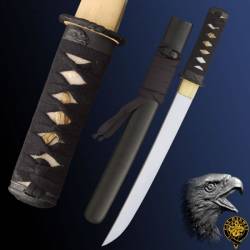