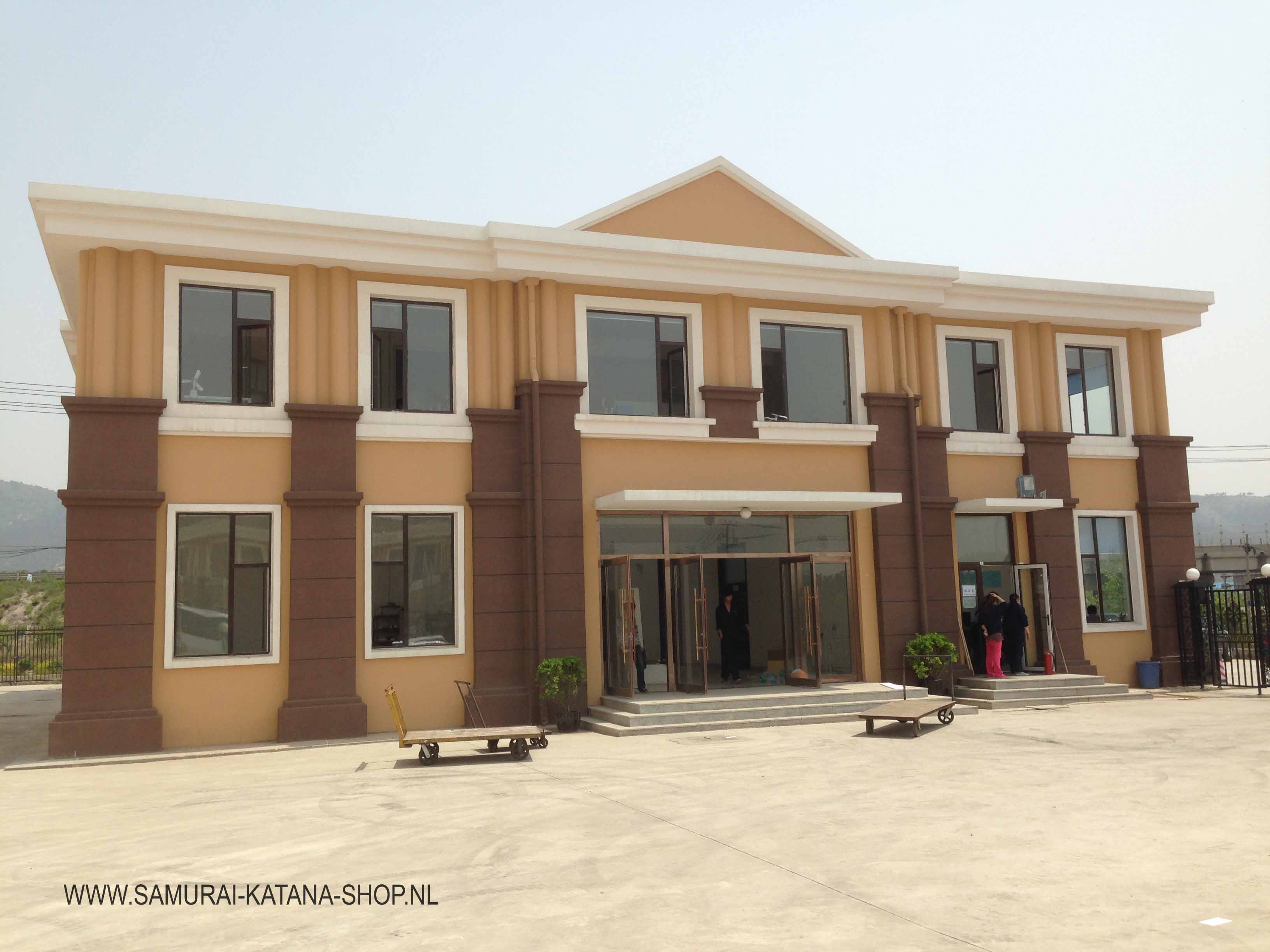 Its official name is Dalian Hanwei Metal Co. LTD and it was founded in 1990 by Chen Chao-Po from Taiwan. Hanwei is an enterprise that focuses on manufacturing swords in the traditional way.

The company philosophy is “forging sincerely and thereby inheriting history”. They explore cultures and investigate lost techniques. At all times they use qualitative and truthful designs, as well as making use of modern technologies for making swords.

Hanwei literally means "the splendor of the Chinese" and since its inception the swords have enjoyed a good reputation and are highly sought after by martial artists and collectors.

His obsession with swords started when his grandfather left some Japanese swords behind when he died. As a boy, he often walked in the mountains and forests in Taipei and dreamed in his heart of being a knight. He also imagined that there were martial artists who trained with swords and in his adulthood he transformed this interest into establishing a blacksmith shop. He visited many museums around the world and studied ancient swords from different countries and times.

His well-known international reputation was also created through his collaboration with the Royal Ordnance Bureau and the Austrian Museum of Art History.

Hanwei's list of achievements is long, but the development of a knife for US Navy seals, the making of a sword for the Shaolin Temple and the Qijian are certainly among them.

The European medieval swords are known for being very qualitative and reliable and are very popular among collectors and re-enactment practitioners.

A very big line are also the chinese swords, including Tai Chi Swords, Jian and Dao's. A Chinese martial art practitioners, for example, the Cutting Jian and oxtial are also very popular because they are extremely suitable for functional use.

The samurai swords of Paul Chen are of course very well known. These are extremely suitable for functional use and are forged in the traditional way. The steel blades are hand-forged and differential hardened. The more exclusive lines are also with folded steel, and made of tamahagane.

We are an exclusive dealer of Hanwei and have the knowledge and service that comes with buying a Hanwei sword. 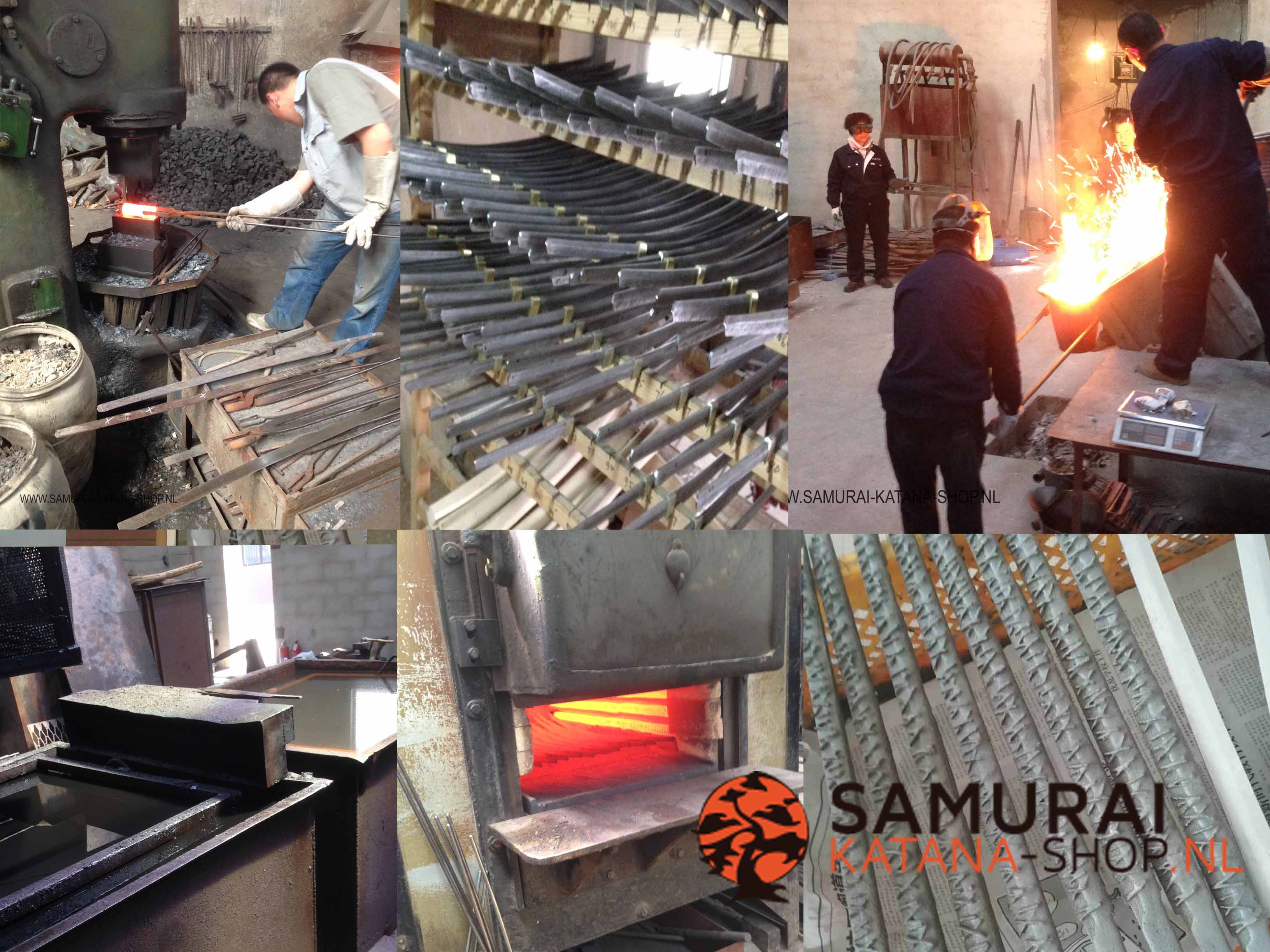