A flawless antique Japanese Wakizashi from Kashu Ju Fujiwara Ietada with NBTHK Tokubetsu certificates from the Kan'ei period (early Edo) with unique Koshirae and a ko-itame hada with a lot of veins and a lively gunome and midare hamon.

This Japanese Wakizashi (short sword) comes from the Kan'ei period (February 1624 - December 1644) with beautiful Jigane. The mei or inscription has seven characters, the place Kashu-ju 加州住, followed by the name of the clan Fujiwara 藤原 and the name of the blacksmith Ietada 家忠.

This blacksmith falls under the Darani school and was geographically located in the Kaga domain. The city he lived in was Kanazawa. Ietada was the second son of Ieshige, a younger brother of the blacksmith Katsukuni and the family name was Suzaki. This Japanese sword is of the first generation because the second generation usually signed with Gashu Daisho-ji Fujiwara Ietada.

The Darani school is known for following the mino forging style, but this magazine has clear influences of the bizen school with the expressive and in my opinion the most beautiful hamon that you can find. A living and beautiful wavy hamon made with soushu techniques as it became well known through the demand of samurai in the edo period.

Following the Japanese tradition, of course, forged from tamahagane with a ko-itame hada with a lot of veins, in excellent condition. This is an o-wakizashi because of the relatively long leaf with a wide and thick leaf and long kissaki. The jigane or steel has a beautiful appearance and color and you can clearly see that it is of high quality. The niedeki hamon of gunome and midare is very appealing.

An ubu nakago with a clear mei or signature. The Nakago is the tang of the Japanese sword and the swordsmiths have left the black rust on the tang so that it prevents red rust while the tang remains in the handle. You should never remove this rust because it is a good indicator for a Japanese sword specialist to estimate when the sword has been forged. The pliers are equipped with 1 mekugi-ana.

A black roiro saya or scabbard including a kogatana. A May visible on the kozuka of the kogatana.

A round iron tsuba in shoami style. The fuchi and kashira in nanako shakudo with the mystical shi shi (lion dogs). Menuki in shak duo.

All in all a skilled wakizahsi who has rightly obtained his NBTHK papers.

A one-time opportunity to purchase an authentically crafted Japanese Samurai Sword. A unique and beautiful piece of history from Japan and what an honor to be able to sell this. This Nihonto deserves a place somewhere where it will be treated with honor and respect.

Apart from the fact that this is a great sword to display in your home, I can tell you with certainty that it is a good investment and will hold its value. The NBTHK has provided this sword with the necessary papers. This Wakizahsi or short sword comes with NBTHK Hozon Token papers.

You can read more about it here, if a katana gets a Hozon certificate, this is already exceptional

Including Oshigata. Oshigata is a drawing of the blade which records all the metallurgical activities of the blade so as to create a good picture of the unique katana.

This is an antique sword and is therefore subject to the test of time and this will be visible in some places.

Of course provided with NBTHK Hozon Token papers which guarantee the authenticity. 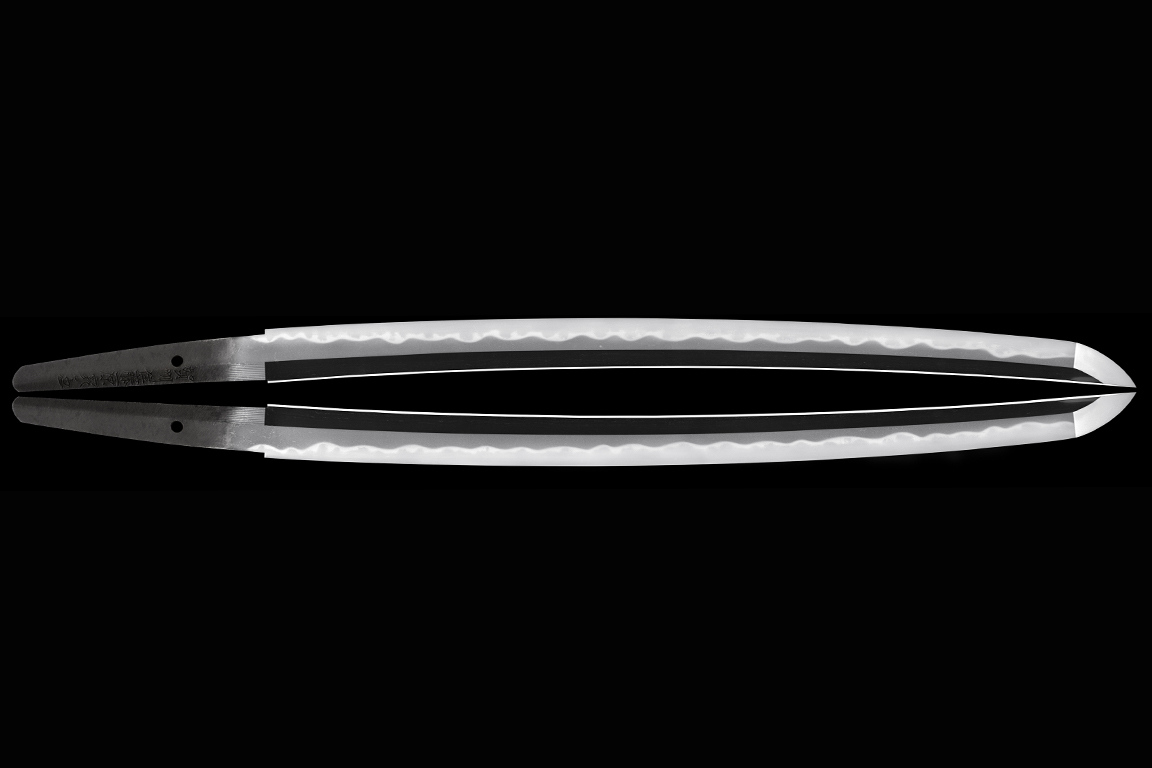 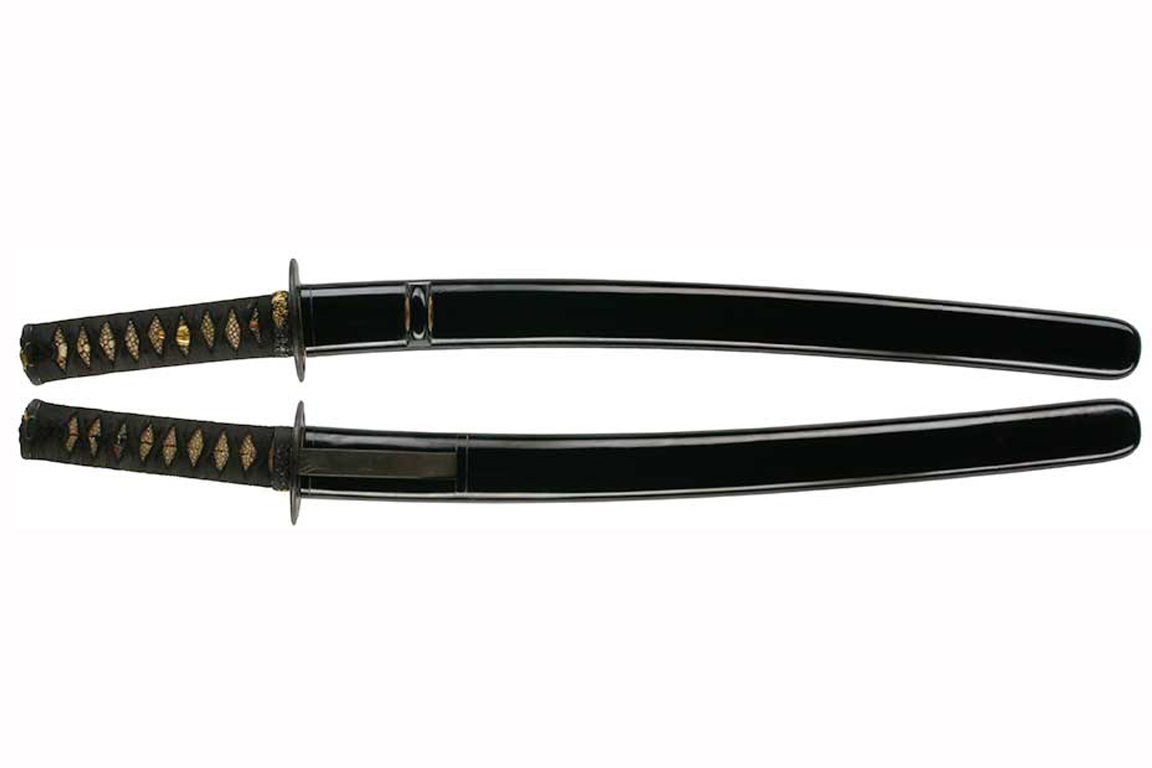 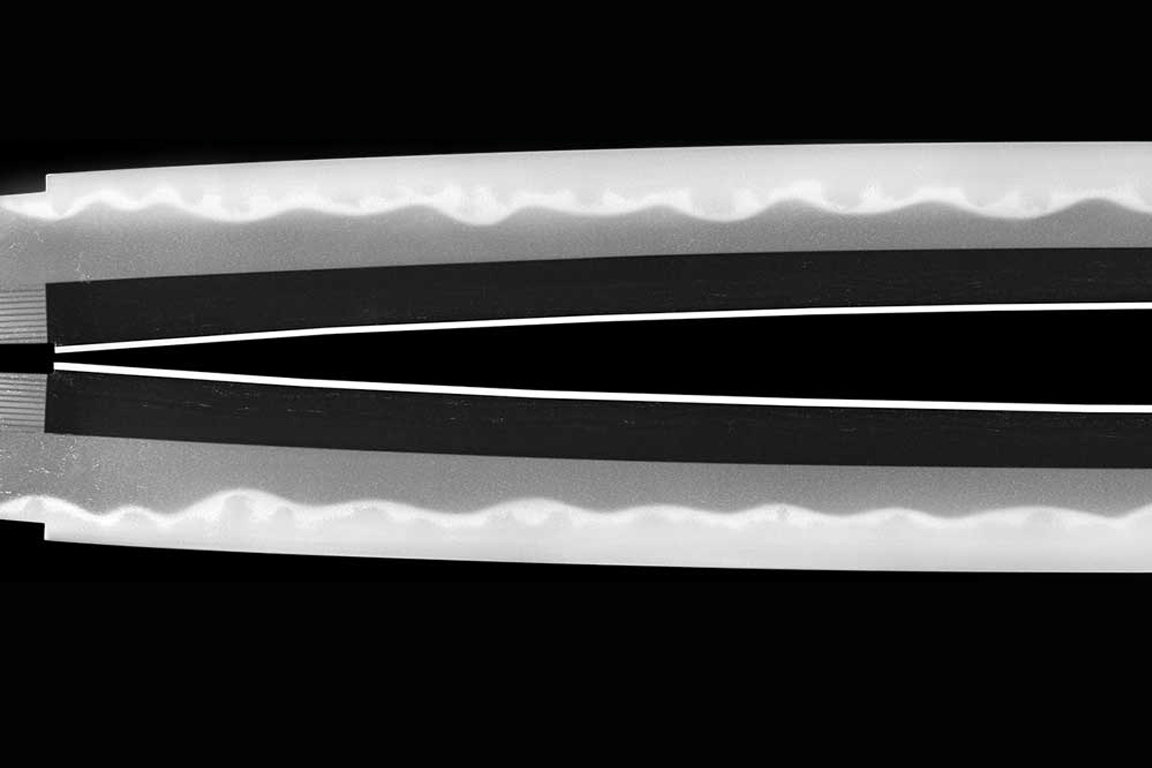 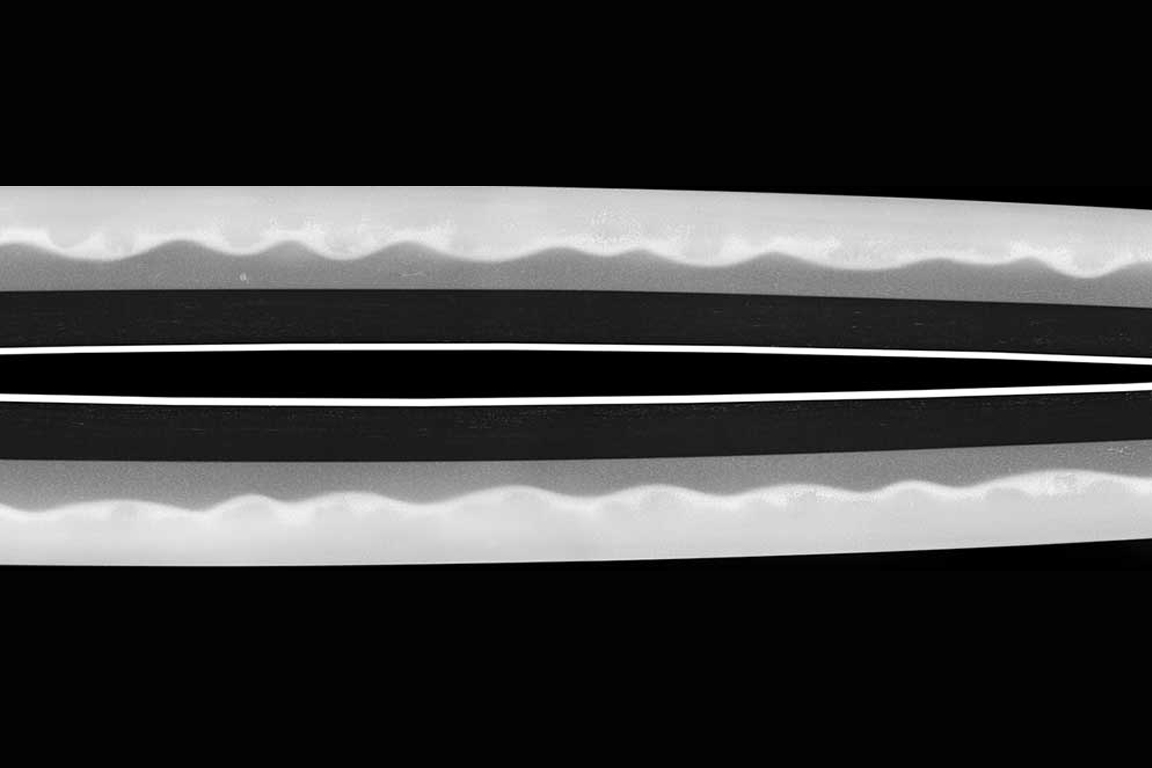 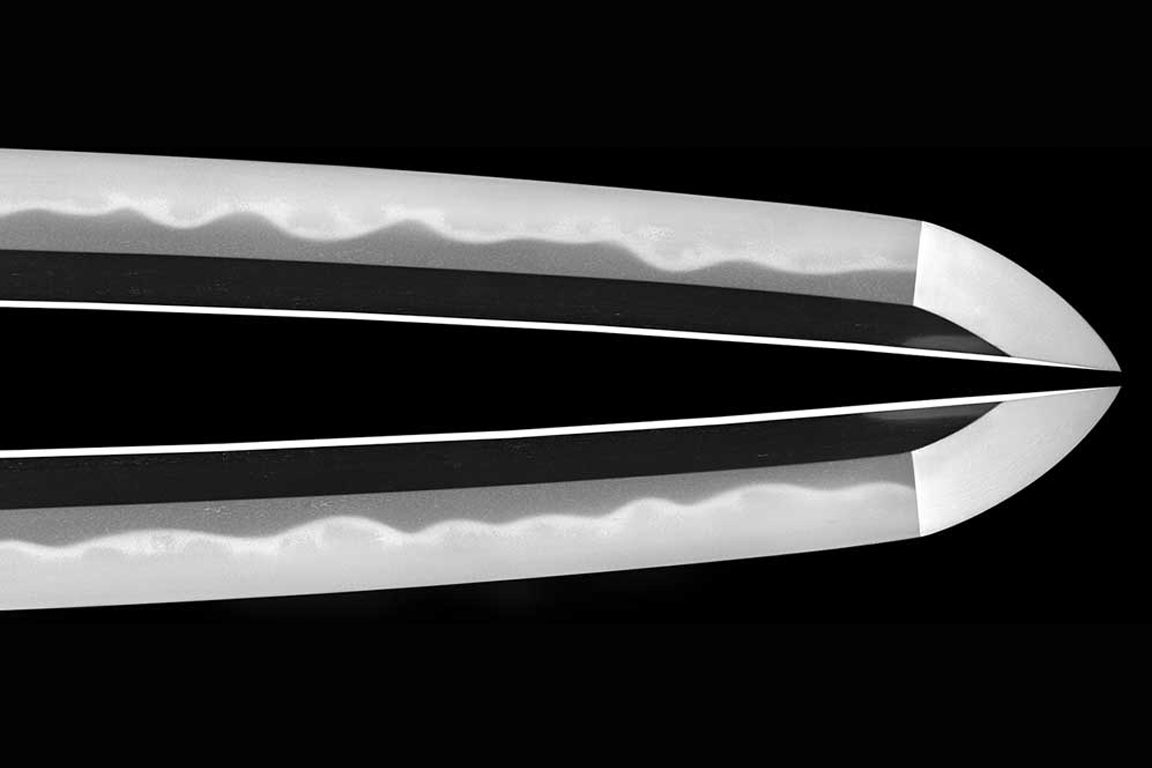 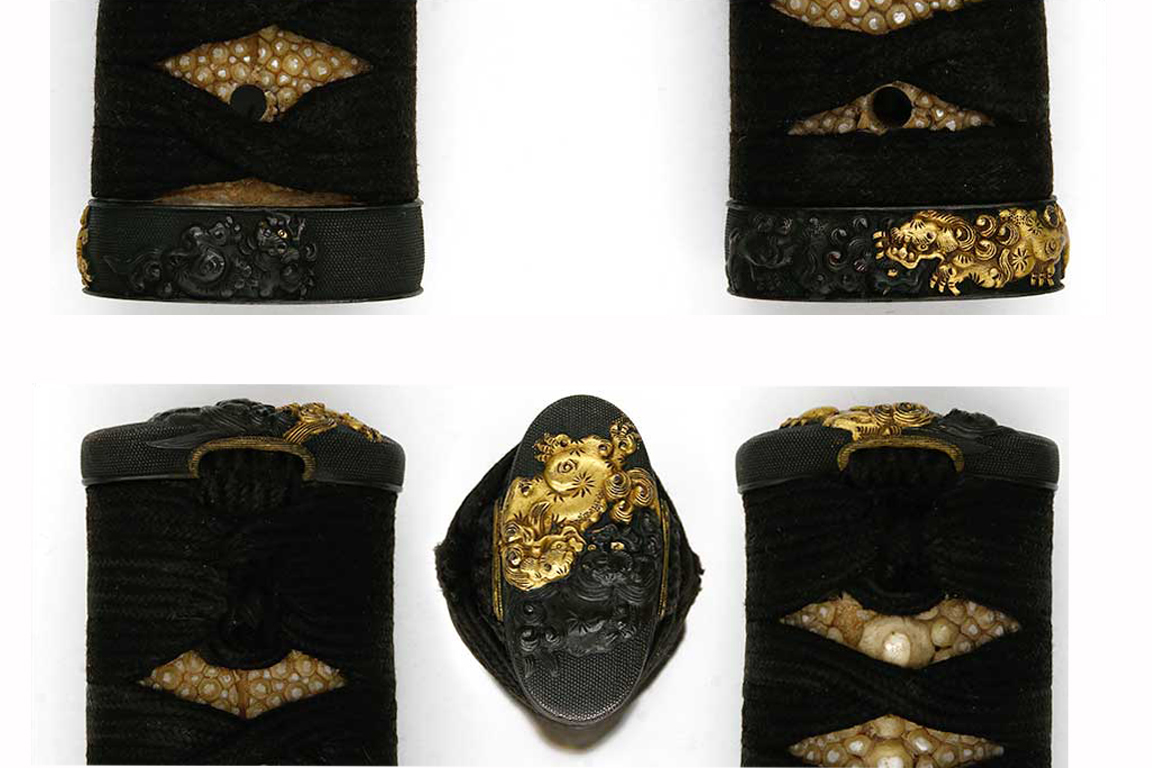 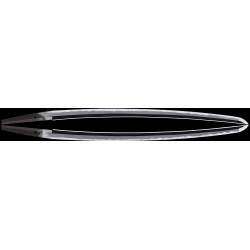 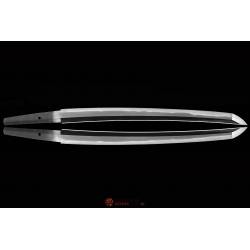 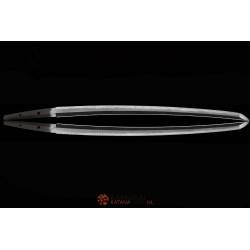 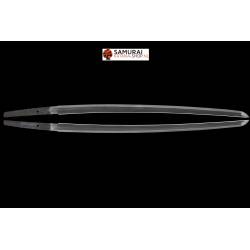 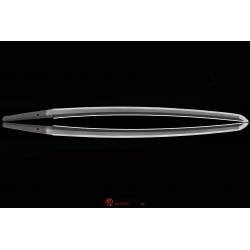 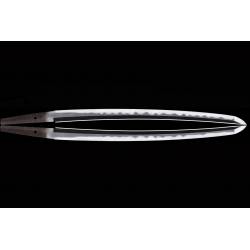 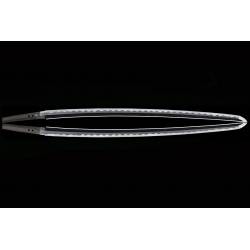 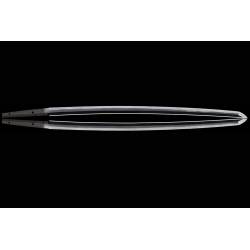 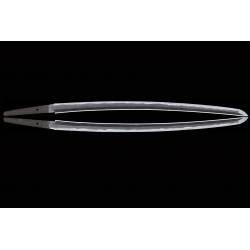 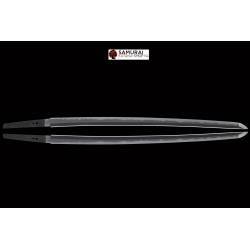 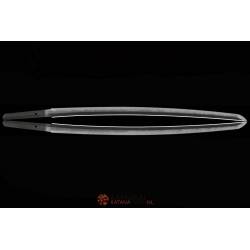 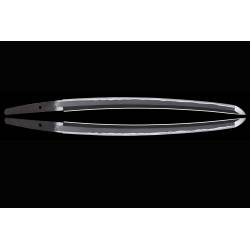 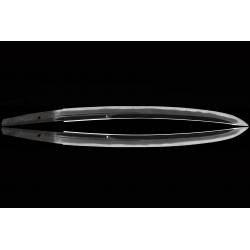 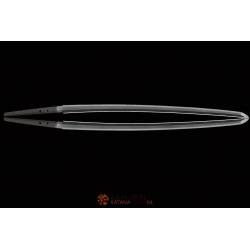