We offer a wide range of knives, daggers, tanto´s, pocket knives and fixed knives. Below of course Japanese knives, the Japanese name for this is tanto. It is usually a smaller version than the wakizashi, and the length varies between 15 and 30 centimeters. Originally it was often used in combination with a katana, for stabbing and mowing.

Sort by:
Best sellers Relevance Name, A to Z Name, Z to A Price, low to high Price, high to low
Showing 1-7 of 7 item(s) 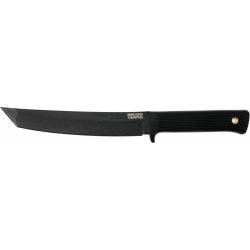 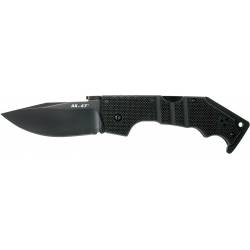 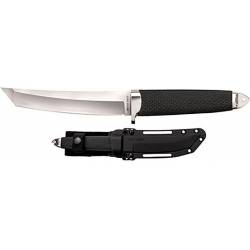 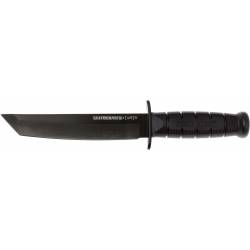 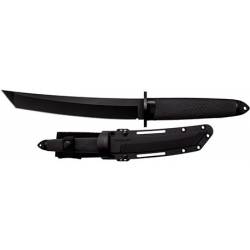 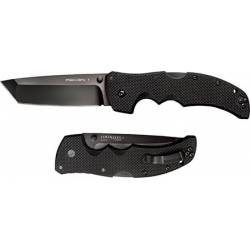 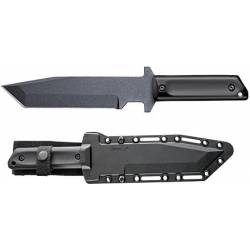 Do you want to buy swords?

But if you want to buy a samurai sword or katana, you are really at the right place in the Netherlands and Belgium.

In Japan, the Samurai were the armed warriors from about the 12th to the late 19th century. The samurai sword was the soul of the samurai. In addition to the Katana (Japanese sword), a short sword or wakizashi was also used. The use of the samurai sword can be found in many budo disciplines such as Iaido, Shinkendo, Kobujutsu, ken-jutsu, Katori Shintō-ryū.